Photographs from the UKGardening photo gallery. 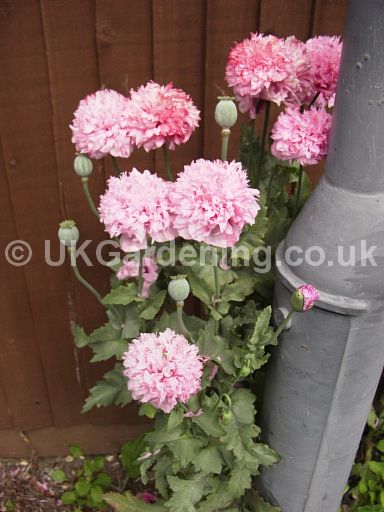 I've been taking photographs of plants in and around my garden since I bought my first digital camera in 2001 (three years after I has started this website). So whilst wondering where to keep the pictures in the days before Flickr and cloud storage, I thought I'd create a little database of them on my UK Gardening website, and I've been taking photos and adding them to my site ever since.

Below is a very small, random selection of photographs I have taken over the last 23 years. To see a larger version of a photograph, click the image. You'll then be able to scroll left and right through the current selection.

A rose display to celebrate the 500th anniversary of Henry VIII's coronation. Taken in the Tudor Rose Festival Marquee at the 2009 Hampton Court Palace Flower Show

Currently there are 1,620 images in the UKGardening database. If you would like to see a selection of random images, you can reload the page.

Information on this site may not be copied, republished or rewritten in any medium, including electronic and print formats. All rights reserved. We have electronic mechanisms in place to alert us to cases of plagiarism, and will not hesitate to use the legal system under English law to recover costs and damages from offenders.